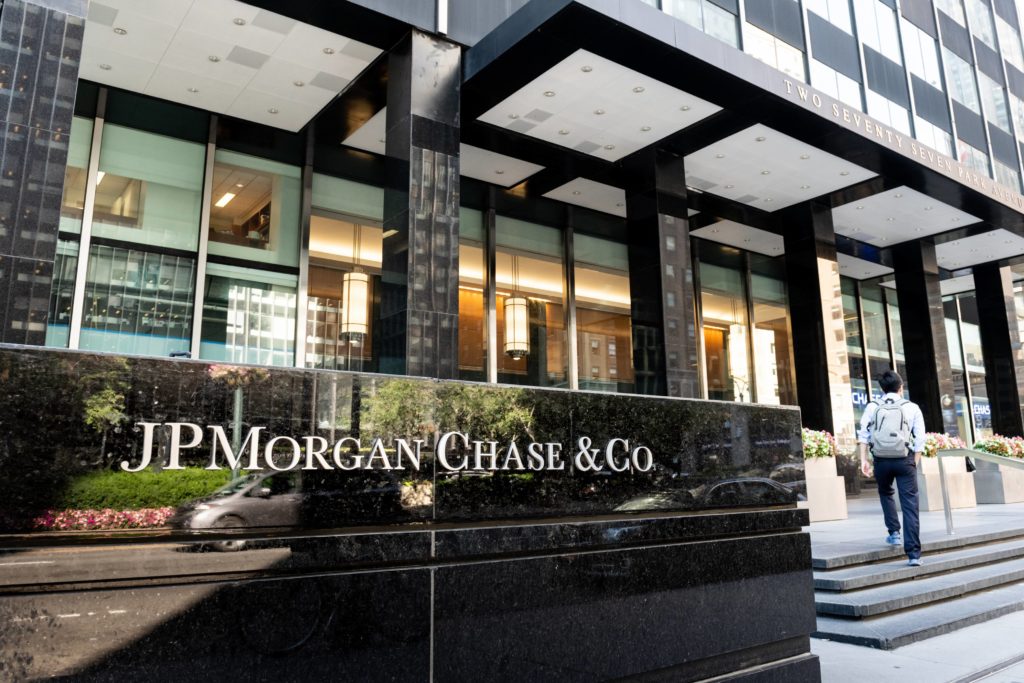 JPMorgan Chase declared Monday that it is wanting to end loans to organizations seeking after fossil fuel drilling in the Arctic Circle, as per reports.

The Washington Post detailed that the bank said it will before long total a 2017 pledge to help finance $200 billion in tasks to help meet the United Nations’ sustainable development goals as well as $50 billion for “green initiatives.”

The bank additionally plans to eliminate all current and future loans to the coal industry by 2024 and end the financing of oil and gas extraction projects in the Arctic, a region vulnerable to the impacts of environmental change.

JPMorgan will proceed, in any case, to work with coal organizations that have elective income streams, a move that alongside its choice to keep supporting fossil fuel projects in the terrain the U.S. drew analysis from environmental advocates.

“It seems like weak beer to me, basically just copying Goldman,” Bill McKibben, a Middlebury College professor of environmental studies and a vocal advocate for divestment from fossil fuels, told the Post. “But it shows that even the biggest bank on Earth feels citizen pressure, so we will keep supplying that!”

One investigator at the venture firm Raymond James brought up to the Post, notwithstanding, that such loans to projects in the Arctic are uncommon and that closure support for such projects would have little impact on the organization’s funds.

“Oil and gas activity in the Arctic is so slim anyway that lending for such activity is essentially meaningless,” analyst Pavel Molchanov told the newspaper.